• The Who: Leslie Forman
• The Where: Sao Paulo, Brazil
• The Link: "Two more hearts from the tail end of my trip to Brazil! The first is from the check-in area at Guarulhos Airport in Sao Paulo. It was 4:30am and I was chatting with a Chilean missionary named Carmen who had just completed a mission in Brazil. She's in her late 60s and she'd traveled all over Latin America evangelizing, especially with kids and AIDS patients. She's a parvularia by profession and said that the best way to teach little kids is with songs and gestures. I spotted this heart mural and asked her to watch my stuff while I moved closer to take a better picture. I briefly mentioned your project and she said she lost a baby at 4 months due to a heart defect. She sends her blessings to you. She also said that a friend has a similar photo project looking for butterflies all over the world." 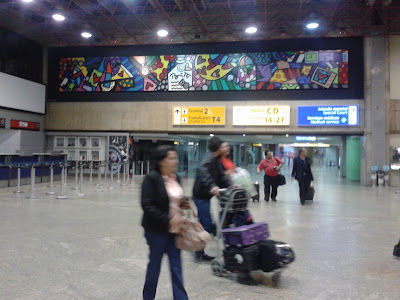 • The Link: "The second is a card I bought for someone special who I missed while I was in Brazil. I took it out to sign in the airport so I could give it to this person when I landed in Chile. Carmen pointed out that it was another heart. So I snapped this picture." 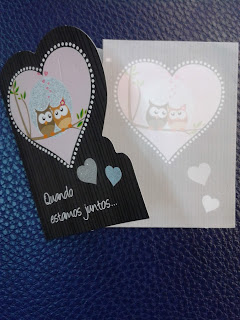 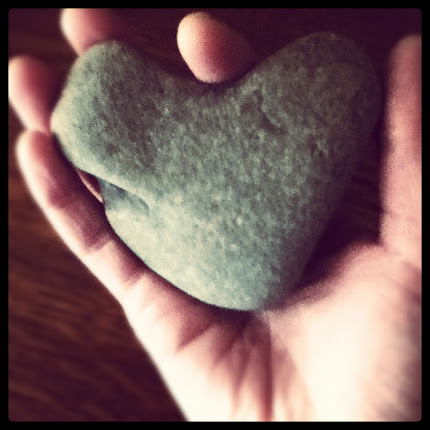 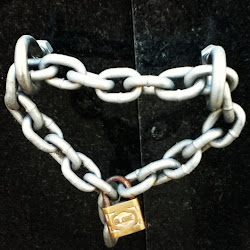 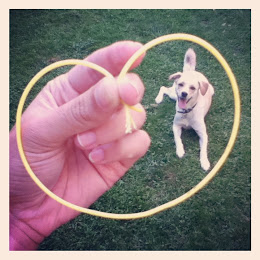 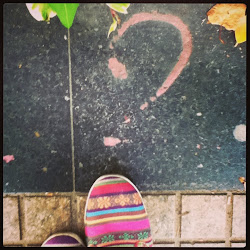 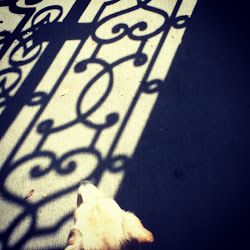